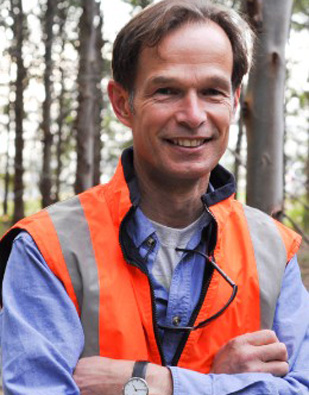 Professor Matthias Boer’s research interests focus on the biogeosciences, landscape ecology and management of fire-prone environments. He is particularly interested in the biophysics of current and future fire regimes, and in the interactions between changing climate, atmospheric [CO2], land use and vital ecosystem services.

Matthias joined the Hawkesbury Institute for the Environment in 2011, after previous research positions with Cemagref in France (2010), The University of Western Australia (2004-2010), the CSIC – Arid Zone Research Station in Spain (1993-1999; 2001-2003), and CSIRO’s Centre for Arid Zone Research in Central Australia (1999-2001). Matthias received his PhD in Physical Geography (1999) from Utrecht University, The Netherlands.