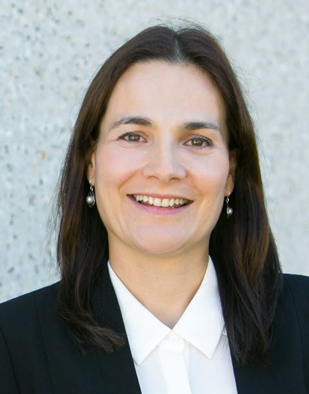 Katharine is a human geographer specialising in environmental change. Her research focuses on building resilience and adaptation through community and youth-centred initiatives. Katharine has a special interest in participatory processes and action research as a means for understanding and enhancing community-based adaptation and risk reduction.

Katharine has also conducted a number of post-disaster investigations involving in-depth interviews with residents following the 2009 Black Saturday bushfires, the 2009 heatwave in SA and VIC, the 2010-2011 floods in QLD, NSW and VIC, the 2013 Blue Mountains bushfires and the 2017 NSW Northern Rivers floods. Her PhD (2005) investigated the communication of volcanic risk between scientists, policy makers and the public on the Island of Montserrat, W.I.

In 2015, she was awarded the Australian Academy of Science Prize for Innovation, Research and Education (ASPIRE) for the most important contributions in the area of Disaster Risk Reduction and Climate Change Adaptation for a scientist under the age of 40.